History of ABA Practices in the United States 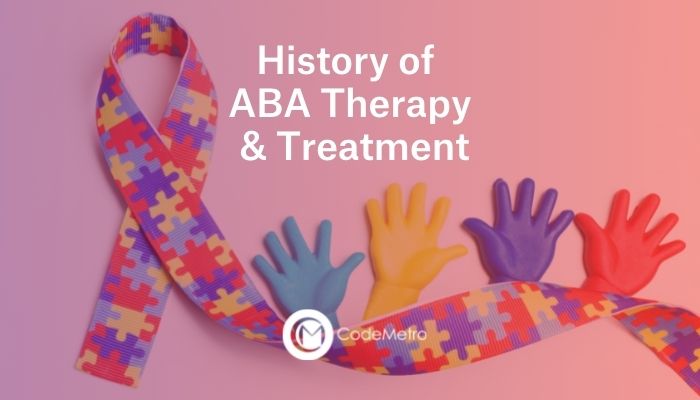 History of ABA Practices in the United States

During Autism Awareness Month, the CodeMetro team wants to explore the history of our field. How did it begin, and why?

History of ABA Therapy in the U.S.: The Early Days 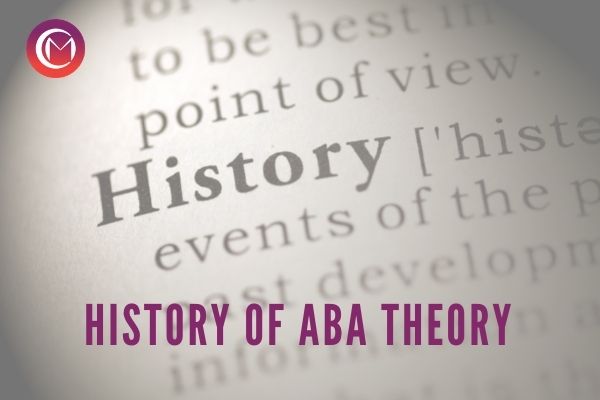 There was a time when behavior analysis treatment did not exist. Our culture had a hundred different reasons and explanations for why people behaved in specific ways or why some people were outside of what society considered “normal.” The study of behavior emerged within psychology and neurobiology as we developed observational and technological scientific methodologies.

Behavioral analysis is the study of behavior, how it works, and how it is influenced. In the early years of psychology, most professionals did not consider or analyze behavior or its relationship to the psyche. Back then, psychology centered on internal thoughts and consciousness, or parts of the mind that were considered unobservable. (They didn’t have neurologists and MRI machines in those days!) This was the Freudian model of understanding consciousness.

In 1913 American psychologist John Watson stepped away from Freud’s model and developed another school of thought in the emerging field of psychology: behaviorism. In simple terms, the new field could be described as the science of observable behavior.

Behaviorism rejected the unobservable mind, as Watson thought this research method was subjective and unscientific. Watson’s theories became influential in their application to the study of child development. He asserted that a child’s observable environment is the most critical factor for determining their behaviors.

As time progressed, Watson’s theories of development were embraced by influential behaviorists in history, including Jacob Robert Kantor, Ivan Pavlov, and B.F. Skinner. Skinner’s theory of Operant Conditioning, which believes that associations between behavior and consequence can lead to behavioral changes, is probably the most famous theory to emerge within the field. Every Psychology 101 course in college touches upon Operant Conditioning and Skinner’s work.

History of ABA Therapy in the U.S.: The Modern Period

When we fast forward to the 1960s, we meet Ole’Ivar Lovaas, the founder of the Lovaas Method, which is also known as Applied Behavior Analysis. His theory was that operant conditioning could be applied to treating individuals with Autism.

His first peer-reviewed research was published in 1987. This study included 40 children who received ABA therapy for 2-6 years. The data revealed social skills and cognition improvements for 90% of children, compared to their control group (those who received no specific interventions). The follow-up to this study, completed in 1993, showed that those children retained the skills they learned in the trial into their adolescence.

Many of the techniques established in Lovaas’s study are still used today. They include positive reinforcement for good behaviors, environmental manipulations, and other interventions that focus on using rewards, motivations, and learning to develop behavioral skills.

That is not to say that the early years of ABA history were not without problematic theories and treatments. Some of the methods used in Lovaas’s study are no longer acceptable today. For example, in the 70s, electric shock was thought to be a suitable technique to discourage unwanted behavior.

Today, treatments focus heavily on positive reinforcement, learning, and skill development to help children improve their communication, academic, and social skills while ultimately enhancing their independence and quality of life as they age.

Over the course of U.S. ABA history, several different clinical practice types have evolved and methods of ABA therapy delivery. 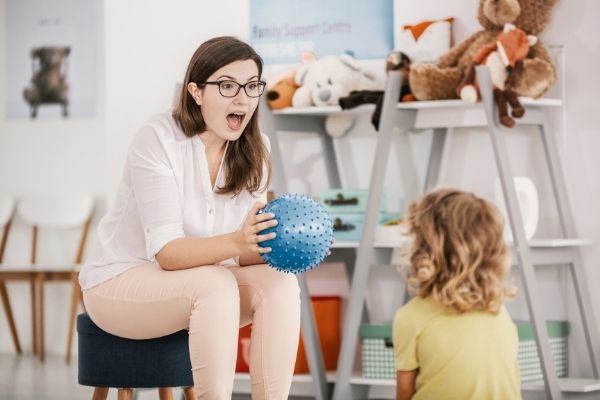 ABA practices–and types of treatment– can be broken down into four primary categories.

A solo practitioner/BCBA is a provider trained in behavior analysis, has a master’s degree or higher, has gone through intense supervision, and has passed the necessary exams to practice. Someone with these credentials does not need to work for a facility and can practice independently.

In-home ABA therapy involves a qualified BCBA or Registered Behavior Technicians (RBTs) within a supervisory relationship with a BCBA that comes to a client’s home to administer services. In-home delivery of care is an excellent opportunity for providers to build strong relationships with their clients in their most natural and comfortable environment, along with the opportunity for parent/guardian attention for family training. Clinicians who deliver in-home ABA therapy sessions could be solo practitioners or work for any size ABA practice.

Many BCBAs choose to work in a facility setting for a larger practice or multi-site organizations. Providers who select this type of professional setting will get the opportunity to mimic different environments (like educational) and expose their clients to more social activity than they might get within home sessions. BCBAs might be responsible for supervising Registered Behavior Technicians (RBTs), who are generally in charge of administering most service or unit hours.

ABA providers that work inside schools are often RBTs referred to as School Behavior Technicians and can also include school-based BCBAs. A school-based BCBA is usually an employee of the school district and works in a supportive role to supervise the RBTs providing the ABA services within the school’s jurisdiction. More than just supervisors, they are also responsible for crisis intervention and de-escalation. Some practitioners or practices may have school district contracts as well. 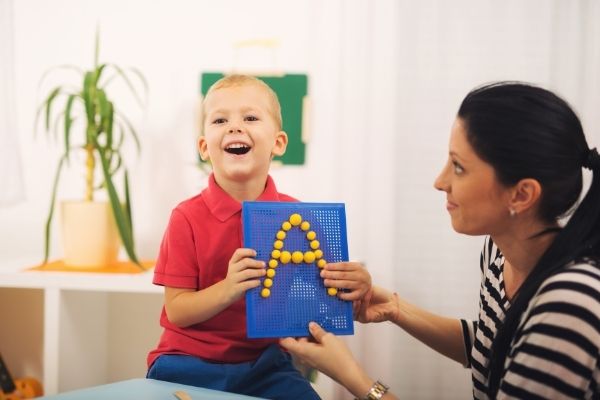 ABA therapy will continue to evolve and change over time. Throughout ABA history, best practices have evolved, old ones being left behind and new ones introduced. As providers, staying ahead of the curve is essential to making sure we are always working in the best interest of the client. For example, ABA history is unfolding right before our eyes. Its use is applied to social distancing behaviors and other areas like the opioid addiction crisis and bullying in schools. ABA history has revealed so much over the last 50 years into the study of behaviors, how they work, and how they are influenced. Time will only tell what the next 50 years will bring to our profession and community.

This post is for informational purposes only and is not meant to be used in lieu of practitioners own due diligence, state and federal regulations, and funders’ policies.

NPAWorks by CodeMetro has the cure for ABA practices like yours. Schedule a demo or call to speak with our team of experts today.
Schedule Your Demo

CodeMetro is the leading provider of Practice Management solutions for ABA Therapy providers.

Resources for Your Practice