4 Top Tools for Managing Your ABA Telehealth Practice in Quarantine 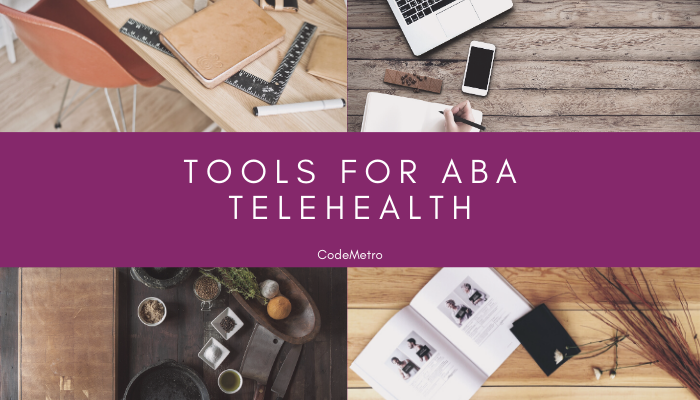 4 Top Tools for Managing Your ABA Telehealth Practice in Quarantine

As an ABA professional therapist, your clients need you more now than ever. You want to remain available to your clients during this ongoing pandemic and ABA telehealth programs seem to be the way to go.  When you consider opening up your practice to telehealth appointments, picking the top tools for managing your ABA telehealth practice in quarantine might seem a little daunting at first, but don’t worry; we’ve got four tips to help you get started. 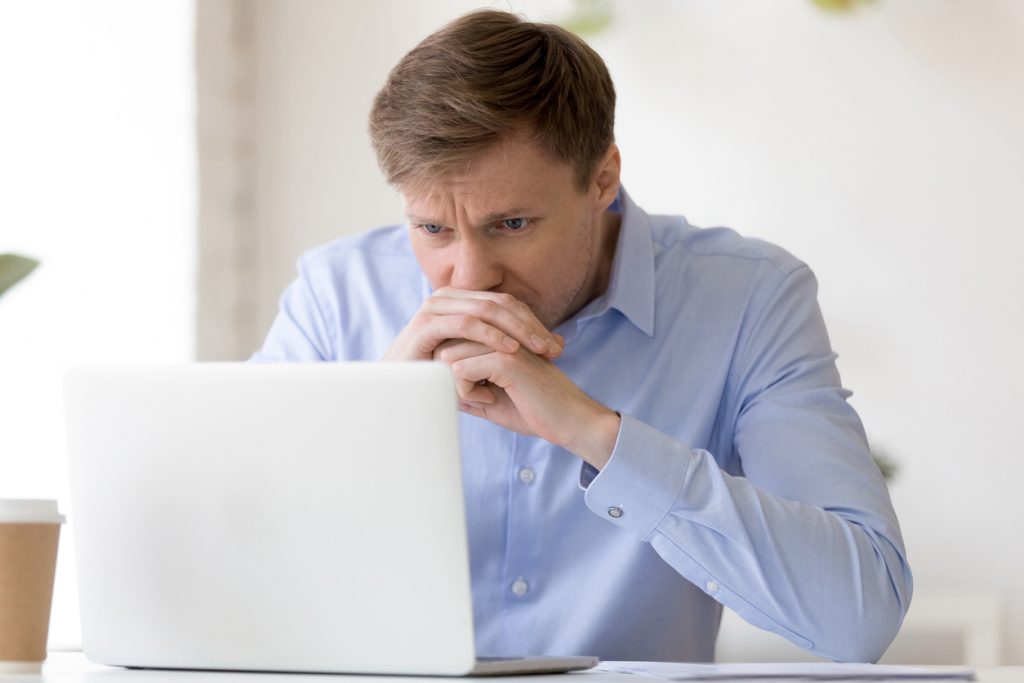 Loom is a free screen and video recording software that can help snap a video of your face right on your screen along with your voice to help you create videos that you can share with your clients and their parents. For example, you might want to send a video explaining how you will still meet with clients over the internet instead of in-person. Loom makes it easy to explain how telehealth works and the kind of tools your clients need on their end if they want to participate. Loom plays well with Mac, iOS, Windows, and Chromebook so wherever you work, with whatever system you prefer, you can use Loom.

You can use Loom for training videos about the remote telehealth appointments or other teachable moments that help clients and parents feel more secure when using telehealth.

If you’re working from home for the first time, it can be a challenge. You might have kids screaming in the background or dogs barking in the middle of your client discussion. Even traffic can be an issue. What you need is a way to block out all that extra noise so you and your client can concentrate on what’s important during your session. The following apps for windows may just provide the answer you seek. 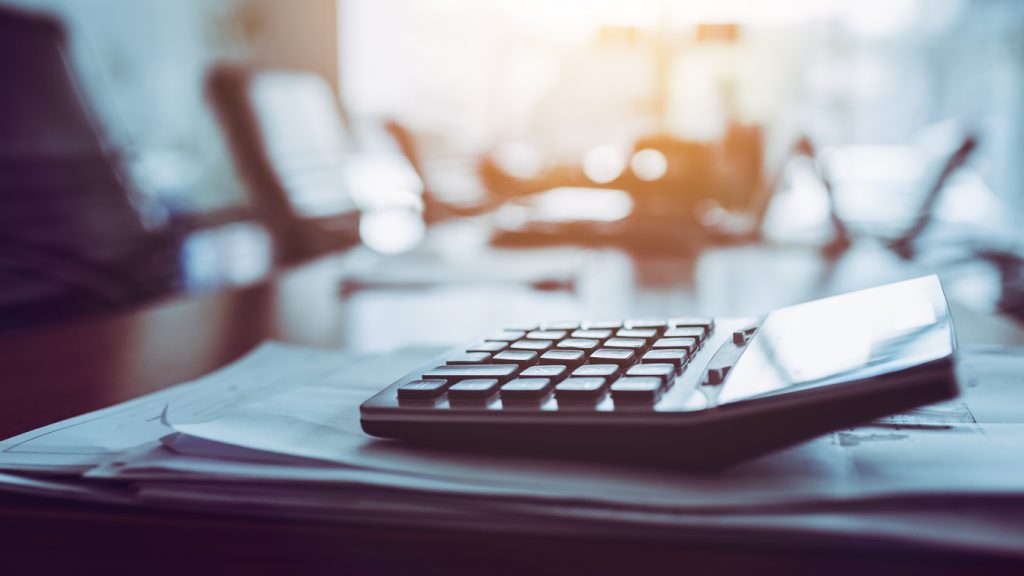 Blue light has shorter wavelengths but more energy than wavelengths on the red side of the light spectrum. Human eyes are not very good at blocking blue light. In practical terms, this means that blue light passes through the eye’s cornea and lens all the way to the retina. Too much exposure to blue light can damage light sensitive cells in the retina. It can also cause cataracts and other eye problems, increases eye strain, and interferes with sleep patterns. Blue light also may damage the macula and lead to macular degeneration which can lead to blindness.

On the other hand, you don’t want to block all blue light because blue light has some good  health benefits. Blue light plays an important role in controlling our circadian rhythms that helps us wake and sleep on a regular cycle. Too much blue light at night, however, can cause sleeplessness and tiredness during the daytime.

Anyone who works on computers all day and looks at their cell phones for email and browses the internet a lot probably has heard that the blue light emitted from the computer screen is bad for the eyes. Other devices also emit blue light such as LED lighting, fluorescent bulbs, and those popular flat-screen TVs.  PCs, though, usually have a setting for lowering the level of blue light on the screen, especially in the evening hours, to help people adjust to upcoming sleep time.

Manufacturers have jumped into the market by making blue light filter glasses that will allow you to filter out more blue light and there are blue light shields for mobile devices. Here are nine examples of available blue light glasses their suggested uses and the range of prices:

If you anticipate spending a lot more time in front of computers than you normally do when in-person meetings are possible, you may want to invest in computer blue light glasses to protect your eyes. Contact your vision specialist for further details on the best blue light shield or glasses for your eyes and your computer use.

No one is sure how long the social distancing practices will last and your clients need to meet with you now.  So the next best thing to being there is telehealth. When meeting with clients and their parents, you want to make sure you’re using a service that is HIPAA-compliant and convenient. One service worth mentioning is thera-LINK.

While switching to telehealth options may seem scary for ABA practictioners, there are options that make it easy. With thera-LINK, you’ll find unique features like a custom waiting room and file sharing. You actually have your pick of useful features including:

Need Help Putting the Pieces of Your Remote Practice Together?

CodeMetro has all the tools ABA practices need to make a remote practice work.
Schedule Your Demo

This post is for informational purposes only and is not meant to be used in lieu of practitioners own due diligence, state and federal regulations, and funders’ policies. During the Coronavirus pandemic, and when implementing telehealth, be sure to use your resources and complete the proper follow-up with funders and insurance.

CodeMetro is the leading provider of Practice Management solutions for ABA Therapy providers.

Resources for Your Practice